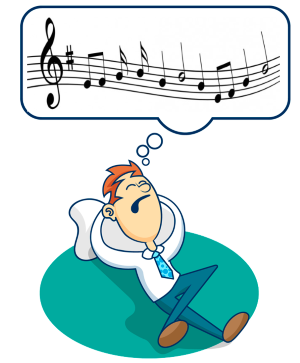 Modules are relatively small files which contains various sound samples and information on how they should be played. This way of making music goes a long way back, and even at the time of the Commodore 64 the concept was used. But it was on the Amiga computer it really started off. The original type of modules were made with a program called SoundTracker, but since then a lot of different module types have shown up, all of them offering different features - such as more sound channels, more samples, realtime echo and so on.


NostalgicPlayer is written in C# and is open source. Find the source at Github here


Please enjoy this program, and support the development by giving any feedback (bug reports and flattering comments :-))


Thanks to Kerfin7 from Pngtree for the sleeping man on the left.